A Fun and Dynamic Learning Experience 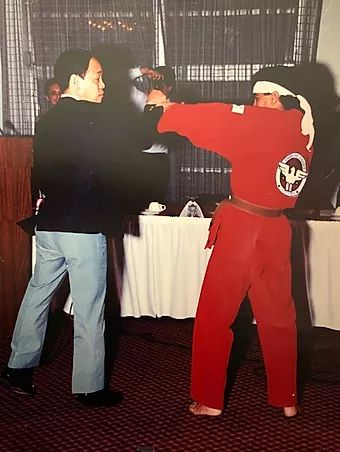 Head Instructor, owner and All American Karate Champion Sensei Lazaro Garcia has been in the Martial Arts for over 33 years and has been teaching for over 25 years. Sensei Garcia started taking karate at the age of 12 years old and received his black belt at the age of 14 years old, the fastest anyone could receive a black belt in the 80's at such a young age. Sensei Garcia received the highest black belt honor in the country that a student can receive in 1983 during his black belt graduation that year from Grand Master Jhoon Rhee, Master Angel Gonzalez, and Master Regina Gonzalez. He was named Black Belt of the year. Later that year, Sensei Garcia started teaching at his Master's school and became one of the best Instructors in the Martial Arts. Sensei Garcia has competed in several tournaments such as Battle of Atlanta, US Open, Diamond Nationals, AKA Grand Nationals and many more which he won first place. 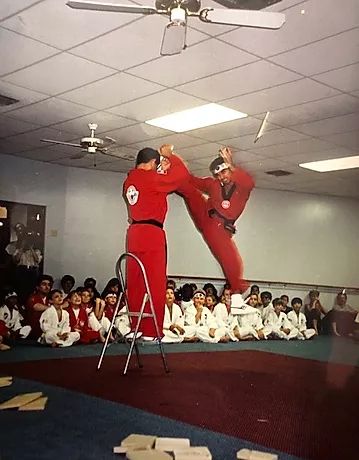 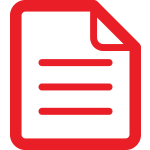 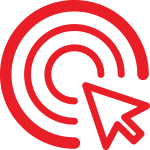 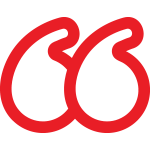 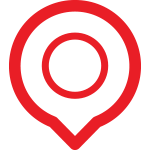 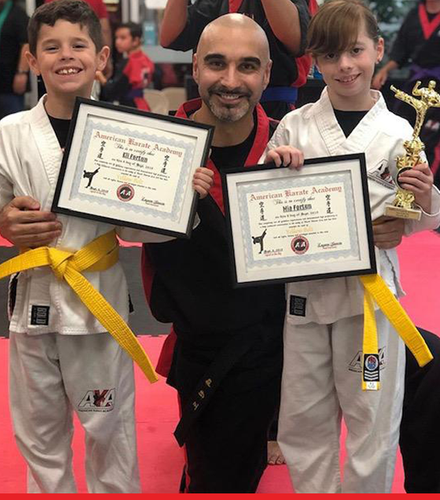 What Are You Waiting For?

Get in touch with American Karate Academy so
we can start working with you today!